Most Americans on social security will see an increase in 2017 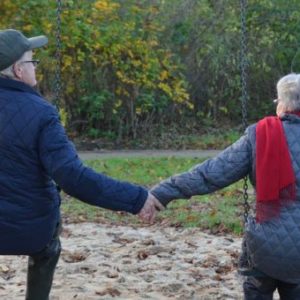 Yes, you read that right. There will be a 0.3% cost of living adjustment (COLA) for those receiving Social Security and Supplemental Security Income (SSI) benefits in 2017. That means most Americans will receive an increase of just $4 to $5 per month.

But by law, all other Medicare recipients must absorb the majority of the Medicare Part B cost increase for 2017. Those who may see an increase in their Medicare premiums include high-income individuals, new Medicare enrollees, and people who are on Medicare but are not yet taking Social Security.

If you fall into this category, be sure to review the verification letter you receive in November that notifies you of surcharges for 2017. Social Security uses tax returns from 2015 to determine 2017 high-income surcharges. If your income has been reduced since 2015 due to a life-changing event, such as retirement or reduction in work hours, you may be eligible to apply for a lower bracket premium. Congress may also provide some relief as it did in 2015.

Information about Medicare changes for 2017 will be available at www.Medicare.gov.